Introducing seniors to their smartphones.

Easy Droid is a launcher app that acts as a friendly intermediary between older, first-time Android users and their devices. It strips the interface of overwhelming options, improves visual accessibility, streamlines the navigation, and guides users through a step-by-step process to find and install new apps they are likely to enjoy.

One in three seniors age 65 or older owns a smartphone, and this figure is growing 25% year over year. Yet, 30% of these owners have never downloaded an app. Low-income seniors are even less likely than their higher-income counterparts to make use of life-enhancing technology that could make their “golden years” easier.

The retiree who never graduated high school, but still longs to learn. The homebound veteran whose life would be enriched with access to news and entertainment. The Medicare recipient who could plan pain-free outings if she had accurate weather forecasts and directions.

The first of the baby boomers reached age 65 just three years ago, and as the largest generation in US history, there is a growing demand for solutions that help this 76-million large audience maintain independence and enjoy their later years. 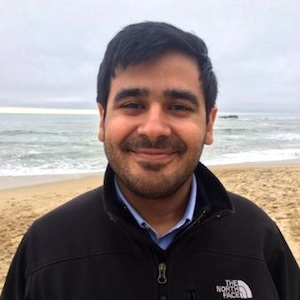